Protection of industrial oil cookers from fire is absolutely paramount. At SmartMist we offer an FM approved water mist solution that provides peace of mind for both the owners and the insurance policy requirements for industrial fryer locations. 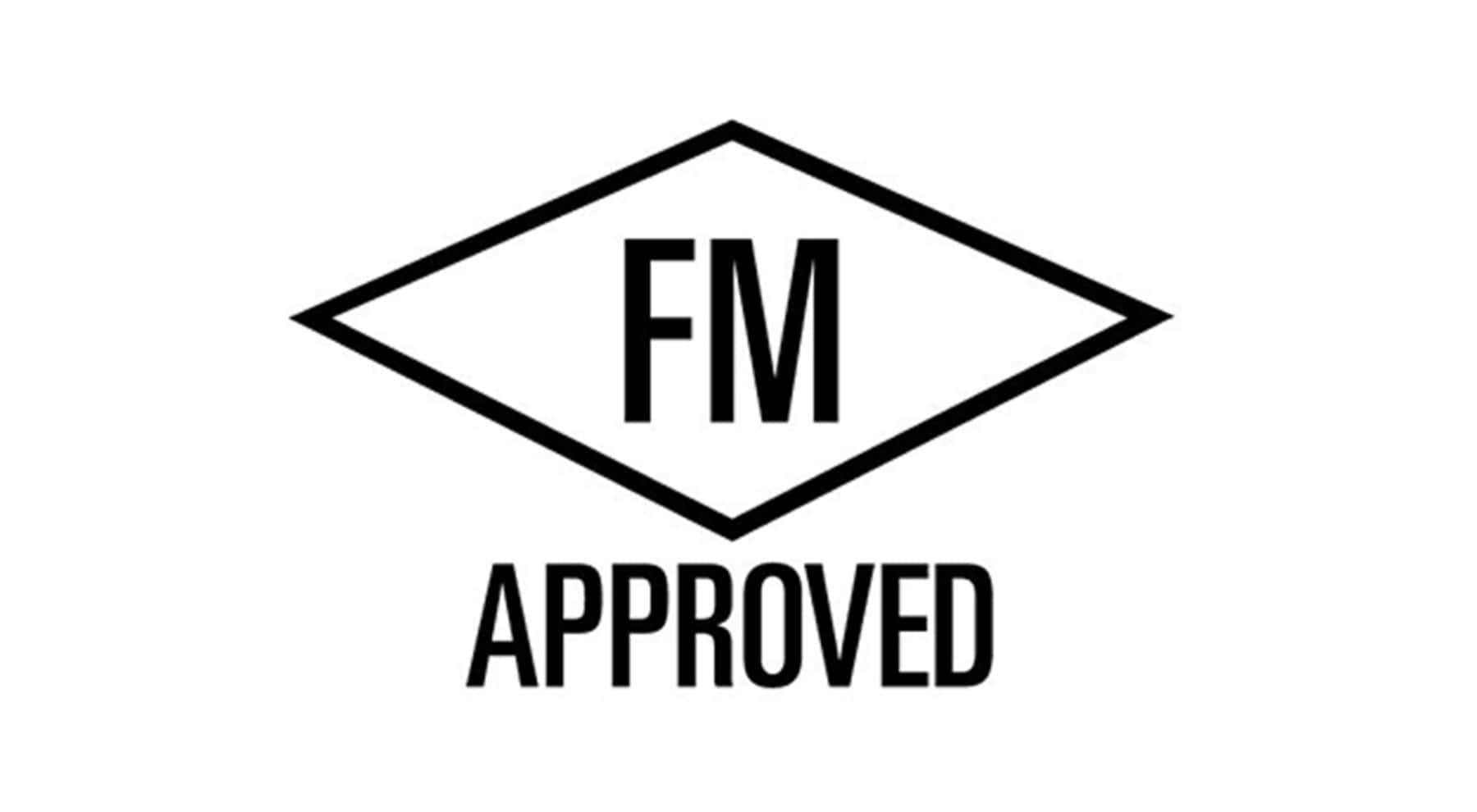 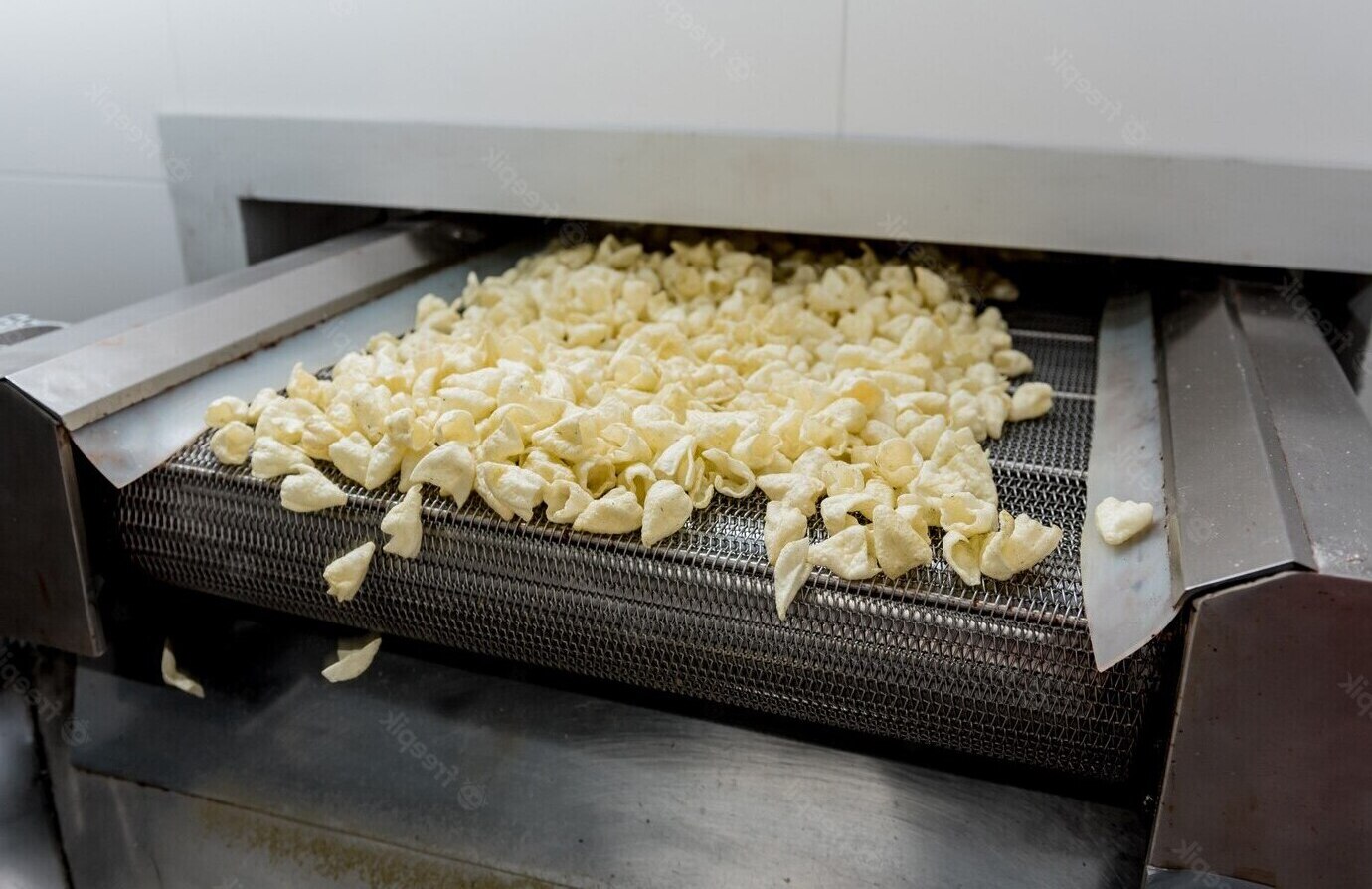 Advantages of water mist for your Industrial Frying Facility

What is Water Mist Technology?

A traditional fire suppression system combats a fire by drenching the fire and the surrounding area with water thus lowering the heat of the fire and the fuel. A water mist suppression system works in the same way, but due to the smaller size of the droplets, when the tiny droplets comes in contact with hot air they evaporate and turn to steam, which then suffocates the fire. Steam also absorbs more heat per unit of time than larger water droplets, therefore reducing the temperature faster.

Safeguarding your property and personnel is our utmost priority, and it is with this mission critical objective in mind that the SmartMist team will visit your site and conduct an in-depth survey before proposing the most suitable mist suppression system for your location. Once agreed, our engineers will install the most effective fire suppression systems in use today for your industrial fryer and oil cooker.

We believe our water mist system surpasses the performance of any sprinkler system.

The SmartMist water mist system can provide fire protection solutions to suit any of your commercial fryer suppression requirements. Every location that uses fryer cookers or oil cookers should have a leading mist fire suppression system installed.